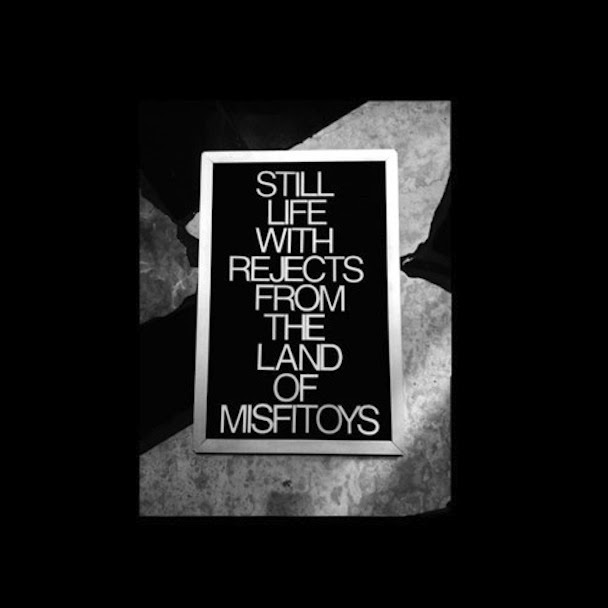 Kevin Morby plays in both Woods and the Babies, or at least he did up until recently. But he’s lately taken to releasing beautifully chill singer-songwriter music on his own, and now he’s moved to Los Angeles to focus on that full-time. This fall, he’ll follow up last year’s solo debut Harlem River with a new one called Still Life. Its first single is a lovely soft-focus lope called “Parade,” and it comes laced with some wonderfully laid-back saxophone and ba-ba-ba backing vocals. Check it out below.