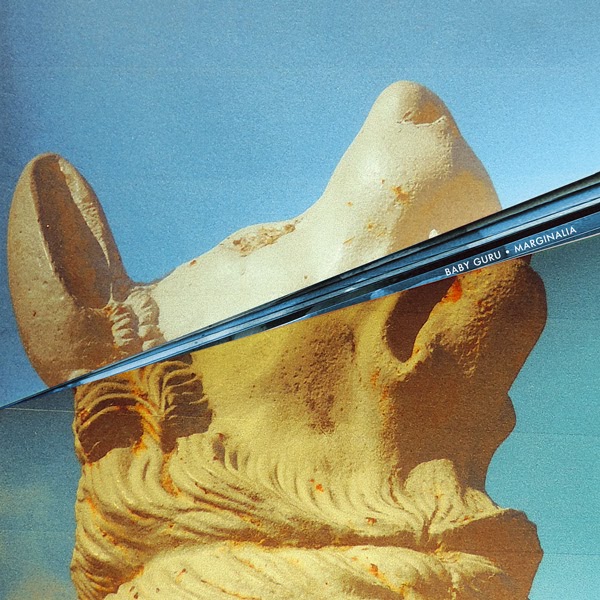 One year and a half after the European release of “Pieces” the best psych band in Greece return with their luggage full of enthusiastic reviews, unforgettable experiences from their live performances in Europe but most of all full of brand new music. Their third album “Marginalia” is set for release across Europe in March 24 and is the band's most ambitious work to date.“Marginalia” doesn’t thrive in the margins, but justifies its title with a never-ending expansion of the mind and body through its musical substance. Prins Obi, King Elephant and Sir Kosmiche are, as always, the exclusive creators of the album (composition, production, arrangement, recording) and with the help of the band’s unofficial fourth member (Christina) they attempt to fuse high quality pop with synthesizer music and riveting grooves. The album was mastered by Greg Calbi at Sterling Sound, New York. 11 tracks create a cohesive whole, brimming with lyricism, electrifying, atmospheric sounds and irresistible hooks. Among them a little surprise: the first Baby Guru track sung in their native language.